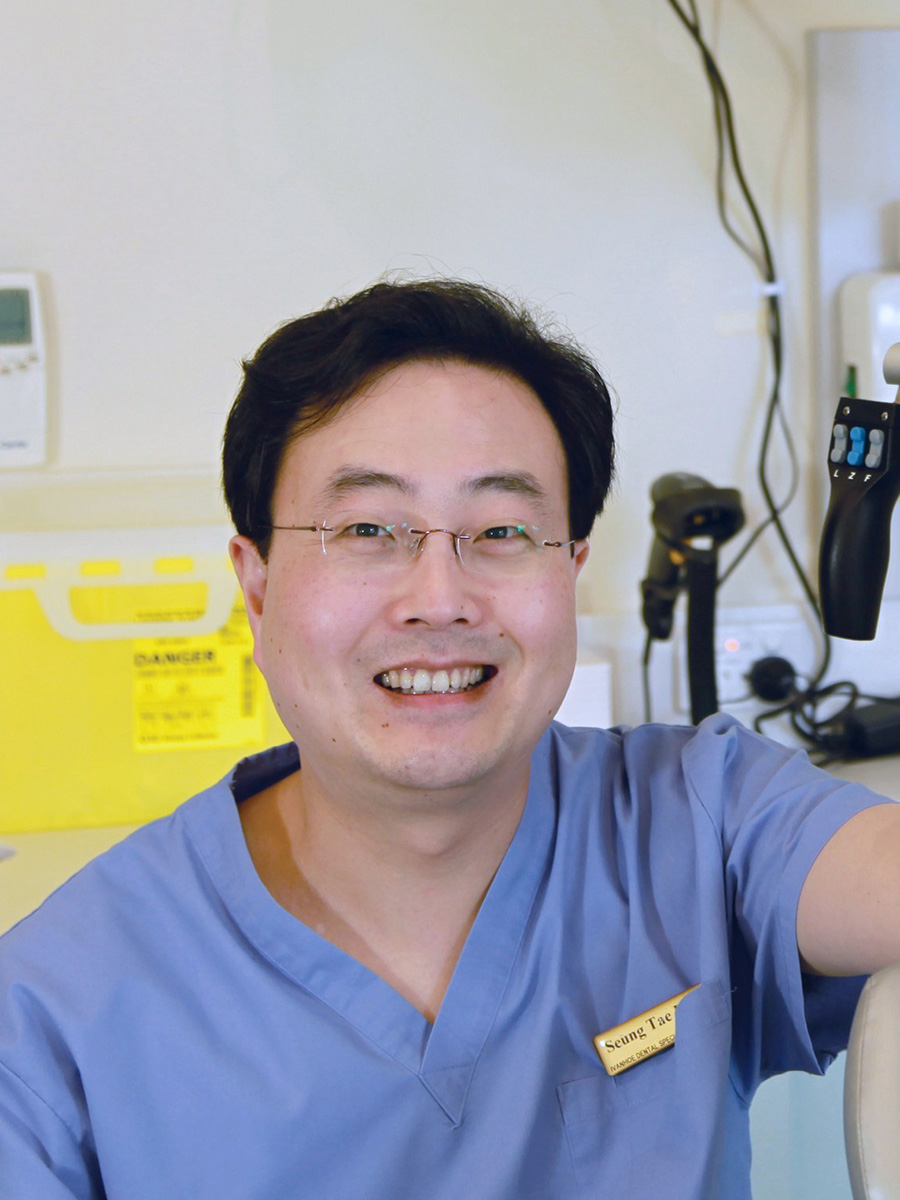 Dr Seung Tae Kim graduated from Otago University, New Zealand in 1992 with Bachelor of Dental Surgery. He worked as general dentist for a few years before commencing his specialist training program at Melbourne University. He completed Master of Dental Science in 1998 and began a new career as an endodontist.

Seung Tae (pronounced ‘Sung-Tei’) established his own endodontic practice in 2002 and has been practising full-time in Ivanhoe since. He has taught undergraduate students as a clinical demonstrator in the endodontic department of Melbourne University. He has published several scientific papers in the international journals and lectured widely across international and national stages. He has served as a treasurer and a secretary for Asian Pacific Endodontic Confederation for many years. He is an active member of Australian Dental Association, Australian Society of Endodontology, Australia and New Zealand Association of Endodontists, Royal Australasian College of Dental Surgeons and American Association of Endodontists.

“Do the very best you can” is a motto that was instilled by his late father and has influenced him profoundly throughout his life. The name of the practice “Excellence In Endodontics” was based on this motto. He hopes to pass this family motto on to his children as well.

Seung Tae enjoys travelling, reading, music and nature walks with family and friends. He is married with two beautiful children.